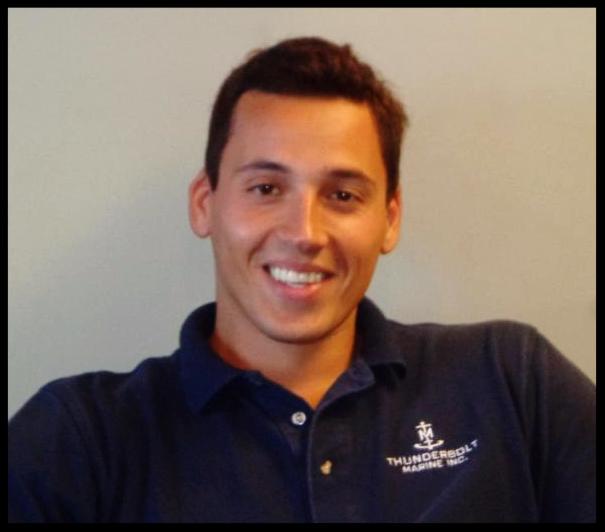 Early in life, Igor carved out a path dedicated to the marine industry.  In his youth, he was a semi-professional soccer player but went on to become an accomplished sailor, earning his Coastal Skipper Certification in the Adriatic Sea before going on to sail around Europe. Igor attended universities in Belgium, France and Italy where he specialized in Motor Yacht and Sailing Design, graduating with 2 Master’s degrees – one of which was in Naval Architecture.

His love of travel coupled with his ability to speak more than one language afforded him the opportunity to work in Italy for a luxury yacht manufacturer exposing him to the world of superyacht project management.  This knowledge opened the door for a move to the USA where he received further certification in Project Management in New York City.  In 2015, Igor joined the TMI team and brought with him a wealth of experience in new build project management and of equal importance, is his enthusiasm.  His passion for success is a benefit for all of us.