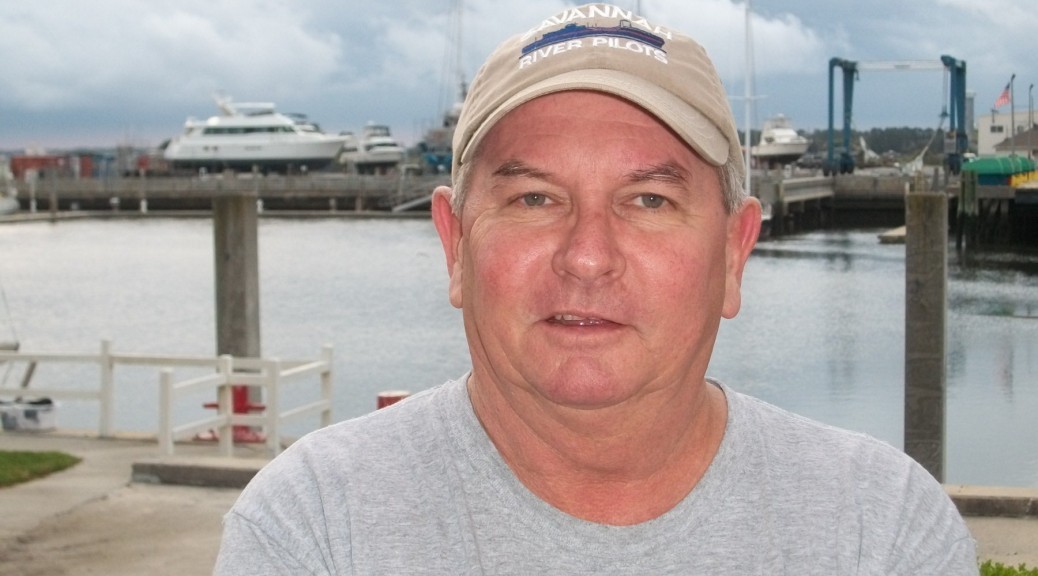 Oscar was born in New Haven CT. His father was a P38 fighter pilot and after active service he remained in the reserves. Oscar’s family moved around a bit when he was a child landing in Reddington Beach Florida for his teenage years.  Oscar was a  Florida State Barefoot Water Skiing Champion.  Always ambitious, through his junior high and high school years, Oscar worked on the beach renting chairs and umbrellas to the tourists.

After high school Oscar was drafted into the U.S. Army, proudly serving his country and earning the Bronze Star for Meritorious Service.  Those who know Oscar well understand that service to his country is a part of his life of which  Oscar is most proud.  After two years in Vietnam Oscar returned to civilian life,  continuing his education at St Petersburg College in Florida.

After college Oscar headed west to Houston TX, working as a rigger on Ocean Builder One , an enormous  pipe-lay crane vessel used to setup offshore oil rigs in the Gulf of Mexico.  Eventually Oscar found himself heading ashore, earning his real estate broker’s license and working as a loan officer until the downturn of the economy within the Houston area.

Texas’ loss is TMI’s gain as Oscar found his way to Savannah where he had (and still has) many friends and connections in the marine industry, working at 3124 River drive since 1993.   He enjoys  working in materials handling and taking on any of the challenges presented in meeting our client’s needs.   Oscar loves the friendly small town atmosphere of Savannah.  He loves meeting people and in his free time he takes advantage of all that Savannah offers.